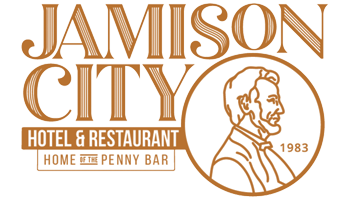 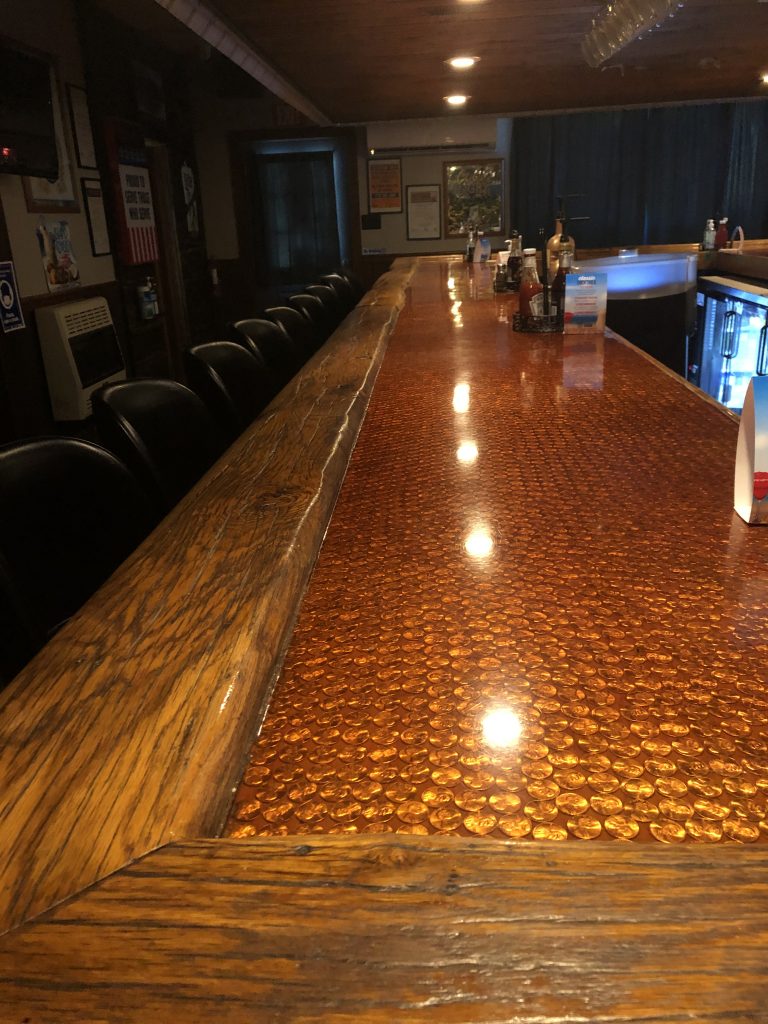 History of
“The Copper Penny”

The building has been here since the late 1800s-early 1900s when it was once a restaurant/drugstore. In the year of 1983, a fire struck the building resulting in a remodel and the creation of the Jamison City Hotel. The restaurant has taken on the name “The Copper Penny” as all of the bar tops are covered in all 1983 pennies that are all uncirculated straight from the bank. The business is now owned by the Boyle family since 1999, after being a part of the family since 1983 with family members throughout the years. 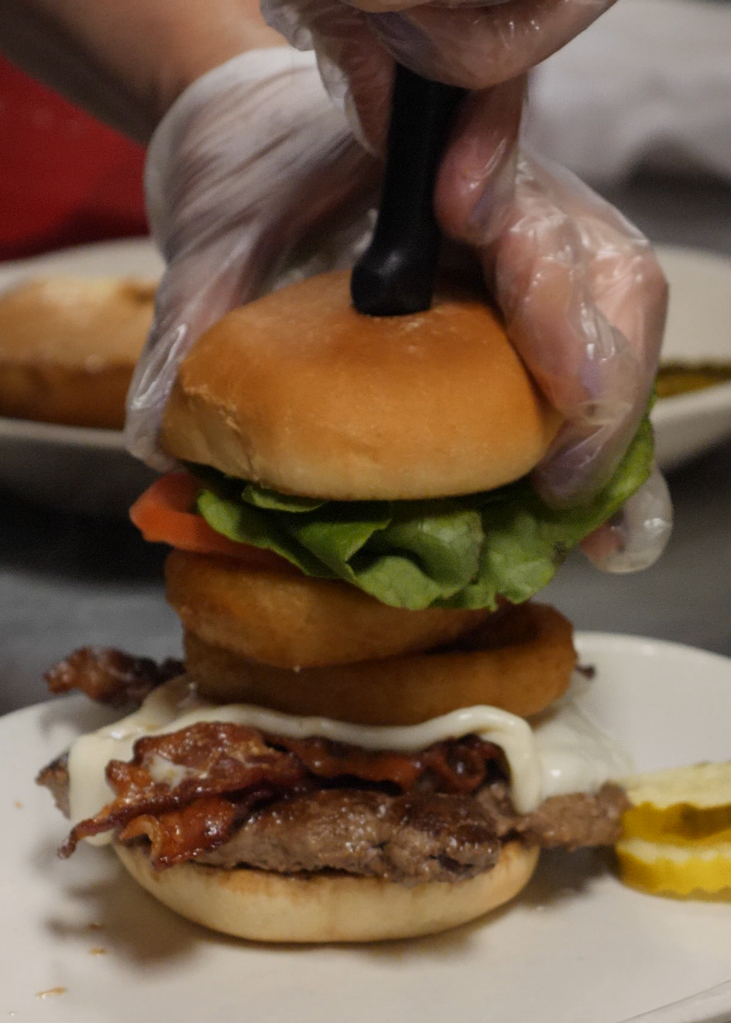 Enjoy Some Of Our Specialties

Broiled In A Butter

Save Room For Dessert